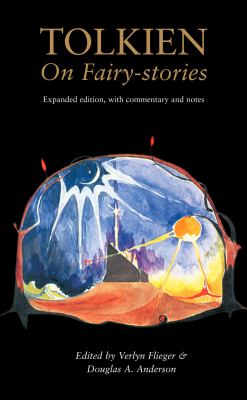 Tolkien on Fairy Stories by Verlyn Flieger & Douglas A. Anderson
ISBN: 9780007582914
Requested by Jonathan McIntosh.
J.R.R. Tolkien's 'On Fairy-stories' is his most-studied and most-quoted essay, an exemplary personal statement of his own views on the role of imagination in literature, and an intellectual tour de force vital for understanding Tolkien's achievement in writing 'The Lord of the Rings.' Contained within is an introduction to Tolkien's original 1939 lecture and the history of the writing of 'On Fairy-stories,' with previously unseen material. Here, at last, Flieger and Anderson reveal the extraordinary genesis of this seminal work and discuss how the conclusions that Tolkien reached during the composition of the essay would shape his writing for the rest of his life. 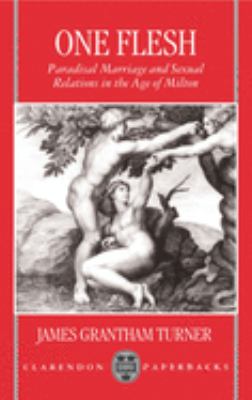 One Flesh by James Grantham Turner
ISBN: 9780198182498
Requested by Jayson Grieser.
'One Flesh' is an acclaimed study of the understanding of sex and gender in the early modern period, examining in particular Milton's interventions in these debates. Focusing on contemporary readings of the Eden-myth in Genesis, the book examines the problem of interpretation raised by the reconstruction of Paradisal marriage. James Grantham Turner's accomplished and incisive analysis of Milton's confrontation in these debates with his precursors and contemporaries establishes him as a monumental but divided figure--torn between radical and conservative mentalities, between eroticism and hatred of the flesh, and between patriarchal and egalitarian conceptions of Paradisal marriage. 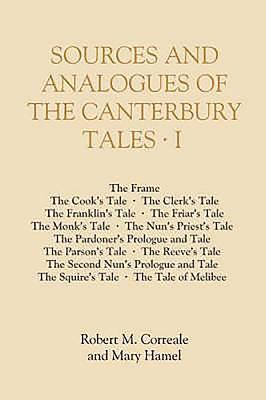 Sources and Analogues of the Canterbury Tales by Robert M. Correale; Mary Hamel
ISBN: 9780859918282
Requested by Jayson Grieser.
A modern edition of the sources and major analogues of all the Canterbury Tales, prepared by members of the New Chaucer Society. This collection, the first to appear in over half a century, features a fresh interpretation of Chaucer's sources for the frame of the work, chapters on the sources of the General Prologue and Retractions, and modern English translations of all foreign language texts. Chapters on the individual tales contain survey of scholarship on their source materials. Several sources and analogues discovered during the past fifty years are found here together for the first time, and other familiar sources are re-edited from manuscripts closer to Chaucer's copies. Volume I includes chapters on the Frame and the tales of the Reeve, Cook, Friar, Clerk, Squire, Franklin, Pardoner, Melibee, Monk, Nun's Priest, Second Nun and Parson. Chapters on the other tales, together with the General Prologue and Retractions will appear in Volume II. 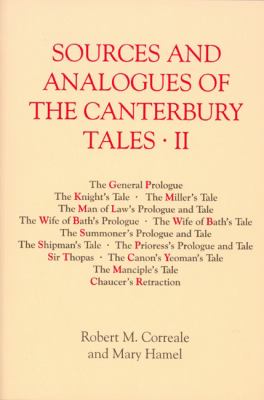 Sources and Analogues of the Canterbury Tales by Robert M. Correale; Mary Hamel
ISBN: 9781843841906
Requested by Jayson Grieser.
The publication of this volume completes the new edition of the sources and major analogues of all the Canterbury Tales prepared by members of the New Chaucer Society. This collection, the first to appear in over half a century, features such additions as a fresh interpretation of Chaucer's sources for the frame of the work, chapters on the sources of the General Prologue and Retractions, and modern English translations of all foreign language texts, with glosses for the Middle English. Chapters on the individual tales contain an updated survey of the present state of scholarship on their source materials. Several sources and analogues discovered during the past fifty years are found here together for the first time, and some other familiar sources are re-edited from manuscripts closer to Chaucer's copies. Besides the General Prologue and the Retractions, this volume includes chapters on the Miller, Summoner, Merchant, Physician, Shipman, Prioress, Sir Thopas, Canon's Yeoman, Manciple, the Knight and the prologues and tales of the Man of Law and Wife of Bath. 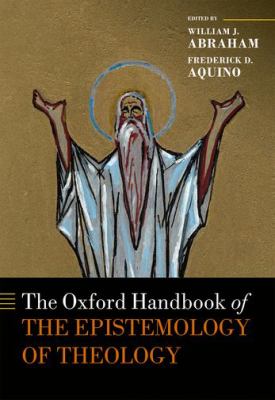 The Oxford Handbook of the Epistemology of Theology by William J. Abraham (Editor); Frederick D. Aquino (Editor)
ISBN: 9780199662241
Requested by Mitch Stokes.
This authoritative collection explores how the various topics, figures, and emerging conversations can be reconceived and addressed in light of recent developments in epistemology. Each chapter provides an analysis of the crucial moves, positions, and debates, while also identifying relevant epistemic considerations. This Handbook fulfils the need for the development of this new conversation that will take its natural place in the intersection of theology and epistemology. It links the fields of theology and epistemology in robust, meaningful, and significant ways. 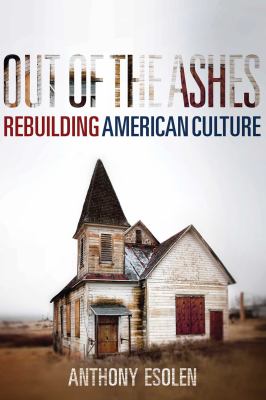 Out of the Ashes by Anthony Esolen
ISBN: 9781621575146
Selected by Helen Howell.
What do you do when an entire civilization is crumbling around you? You do everything. This is a book about how to get started. Providence College professor Anthony Esolen, blunt and prophetic, makes the case that the decay of Western civilization is alarmingly advanced. Our sickly, sub-pagan state resembles a bombed-out city. We have to assess the damage, but merely lamenting it does no good. There is work to be done. We must love this world, but we have here no abiding city. The great division is between those who place all their hope in the present life and those who know that we are pilgrims. There is no retreat, but take courage—we have our map. Let us begin. 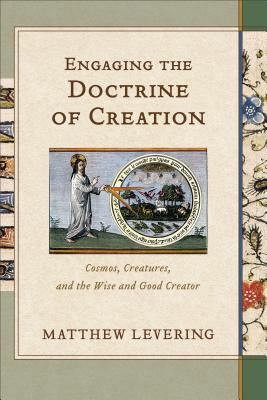 Engaging the Doctrine of Creation by Matthew Levering
ISBN: 9780801030994
Requested by Joshua Appel.
Distinguished scholar Matthew Levering examines the doctrine of creation and its contemporary theological implications, critically engaging with classical and modern views in dialogue with Orthodox and Reformed interlocutors, among others. Moving from the Trinity to Christology, Levering takes up a number of themes pertaining to the doctrine of creation and focuses on how creation impacts our understandings of both the immanent and the economic Trinity. He also engages newer trends such as ecological theology.

The Concepts of the Hero in the Middle Ages and the Renaissance by Norman T. Burns (Editor); Christopher J. Reagan (Editor)
ISBN: 0873952766
Requested by Jayson Grieser.
This volume contains eleven essays originally presented at the Fourth and Fifth Annual Conferences of the Center for Medieval and Early Renaissance Studies at the State University of New York at Binghamton, in 1970 and 1971. The first five essays concern the concept of the hero in the Middle Ages, the others the concept of the hero in the Renaissance. The papers as a group are notably wide in range and indicate as a whole that the artists and writers of the medieval period and the Renaissance may not have been so sure of the concept of the heroic as we are. They reveal in fact that the authors of both periods entertained many disparate views of the her and of heroic action. 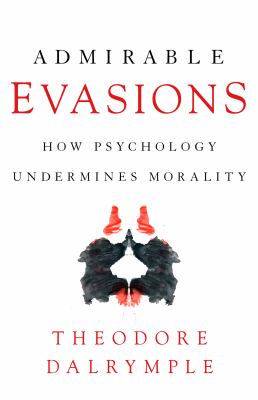 Admirable Evasions by Theodore Dalrymple
ISBN: 9781594037870
Requested by Peter Escalante.
In 'Admirable Evasions,' Theodore Dalrymple explains why human self-understanding has not been bettered by the false promises of the different schools of psychological thought. Most psychological explanations of human behavior are not only ludicrously inadequate oversimplifications, argues Dalrymple, they are socially harmful in that they allow those who believe in them to evade personal responsibility for their actions and to put the blame on a multitude of scapegoats: on their childhood, their genes, their neurochemistry, even on evolutionary pressures. Dalrymple reveals how the fashionable schools of psychoanalysis, behaviorism, modern neuroscience, and evolutionary psychology all prevent the kind of honest self-examination that is necessary to the formation of human character. Instead, they promote self-obsession without self-examination, and the gross overuse of medicines that affect the mind. 'Admirable Evasions' also considers metaphysical objections to the assumptions of psychology, and suggests that literature is a far more illuminating window into the human condition than psychology could ever hope to be.
Add a Comment