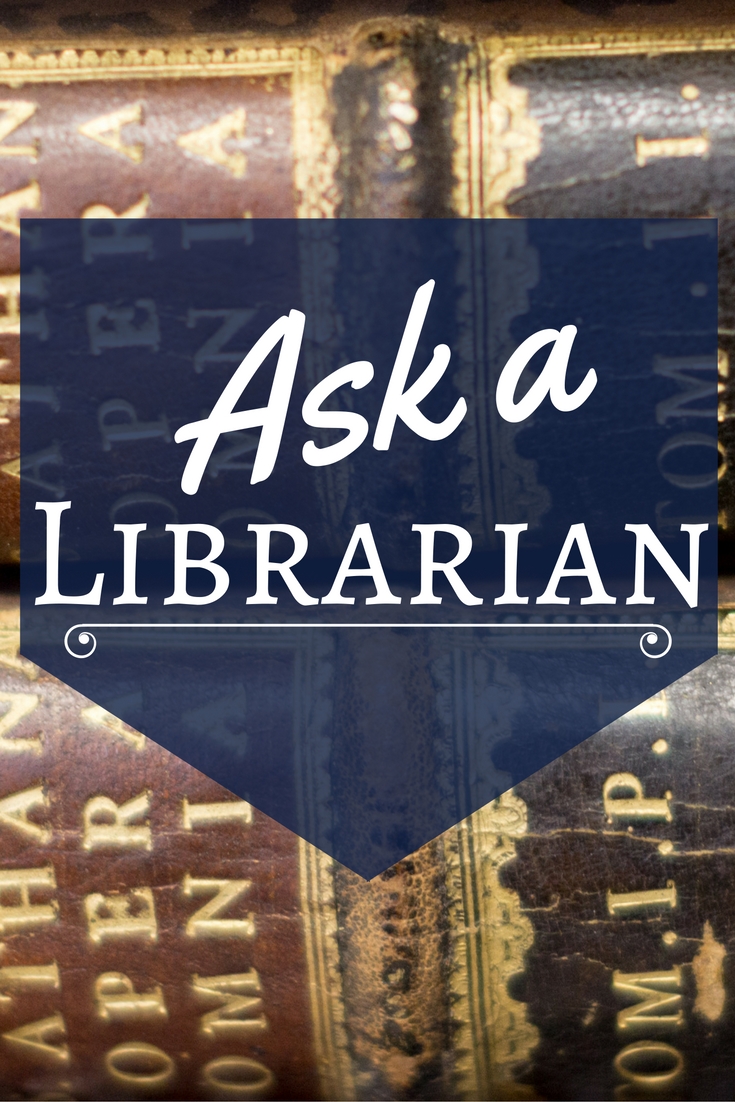 In a conversation, you are expected to observe certain etiquette: make eye contact, don't talk with your mouth full, don't interrupt, etc. These are some of the small ways we express consideration for others as we speak with them. In research, different etiquette is to be observed: you may not take someone else's words out of context; you may not deliberately misrepresent someone else's position; you must give credit to an author if you use his thoughts or words; etc. These are ways you maintain integrity and honesty as a scholar participating in the Great Conversation.

There are several considerations as you cite your sources:

1. Citing your sources makes it clear to your reader that you have done your research. It assures him that you have consulted others in the construction of your argument. Consider someone who comes up to you and tells you, "The Hobbit movies were the worst thing ever and Peter Jackson is a total moron." When pressed, all they can add is, "They were just super dumb." Consider also someone who tells you, "Based on Peter Jackson's previous films, his own interviews concerning The Hobbit movies, and the underlying assumptions both he and Tolkien make about Middle Earth, it is unfortunately clear that he has little or no concept of true nobility, and that lack of nobility translates into the films themselves." You may not agree with either person, but which of them has a position with which you can actually engage? Who has clearly thought through their position? Citing sources makes your own argument much more persuasive.

2. Citing your sources gives credit to those who deserve it. Failure to cite a source means that you are passing off someone else's work as your own, which is irresponsible at best and dishonest at worst. The other term for this is plagiarism, which is frowned upon everywhere but especially in the academic community. Incorrect or missing attribution is not only a lie but also inhibits the honest research of other scholars. Often (but not always), plagiarism is the result of mere sloppiness or ignorance; however, the consequences are usually severe--many colleges and universities (including NSA) will expel or suspend students who plagiarize.

3. Citing your sources allows other scholars to follow up on your research. If you cite someone in whom your reader is interested, your citation allows him to further his own research by finding the passage you mentioned. This is why citation guidelines are so strict: having set standards makes it easy for others to participate in the conversation. Clarity is important in order for people to follow the dialogue, and citation standards provide clarity.

What information are you obligated to cite?

What citation style should you use?

There are several citation styles that are each built for different disciplines. MLA, APA, and Chicago are three popular styles. Their main differences are usually in format--order of elements, punctuation, and so forth--and not in content. All styles expect you to include roughly the same information at roughly the same points in your paper.

NSA uses Chicago style (“Turabian”) standards. Turabian manuals are kept on reserve behind the desk for your reference, and there are several websites that will help you build a Chicago style citation. (Tip: If you use one of these sites, always double-check the end results; you are smarter than the machine.)

There are a few different ways to clearly give credit to the original author. You will often be expected to use all of these for each source, but not always.

When do you use it? You are required to provide a footnote with citation information any time you have used a source in any way (summary, paraphrase, or direct quotation). You insert the footnote directly after the last sentence of your source material. This signals to the reader that the preceding work was not yours. In addition to the citation, you can often provide extra commentary or clarification in a footnote that would distract a reader from your main argument if it were included in your narrative.

When do you include a source in your bibliography?

YOUR HOMEWORK FOR THIS LESSON

1. Given the passage below, create the following:

2. Submit a PDF document containing #1 under the "Lesson 7" exercise on the Populi class page.

This passage is from page 125 of The Cambridge Companion to Augustine (2nd ed.). All information necessary for citation can be found in the book itself, which has been placed on Reserve behind the library desk for the entirety of Nicea Term.

NOTA BENE: Remember to pay close attention to the kind of resource this is. Is it just a normal book? A translation? An anthology? A specific edition?