An online Latin-Latin searchable thesaurus. Helpful for when you want to avoid English dictionaries and great for finding synonyms for composition.

Tip: Search the "Digital Forcellini" for a more readable result that isn't a scan. 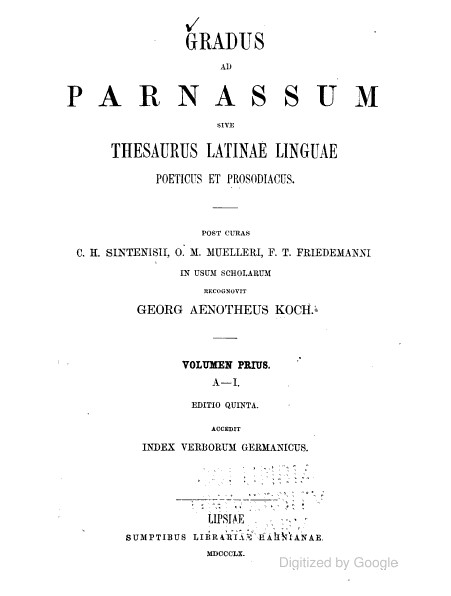 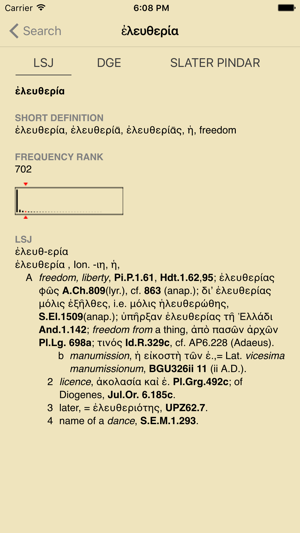 Provides entries from several different lexicons for both Greek and Latin vocabulary, as well as examples of words used in context.

Look through some Latin works available at Tyndale Library and online here!